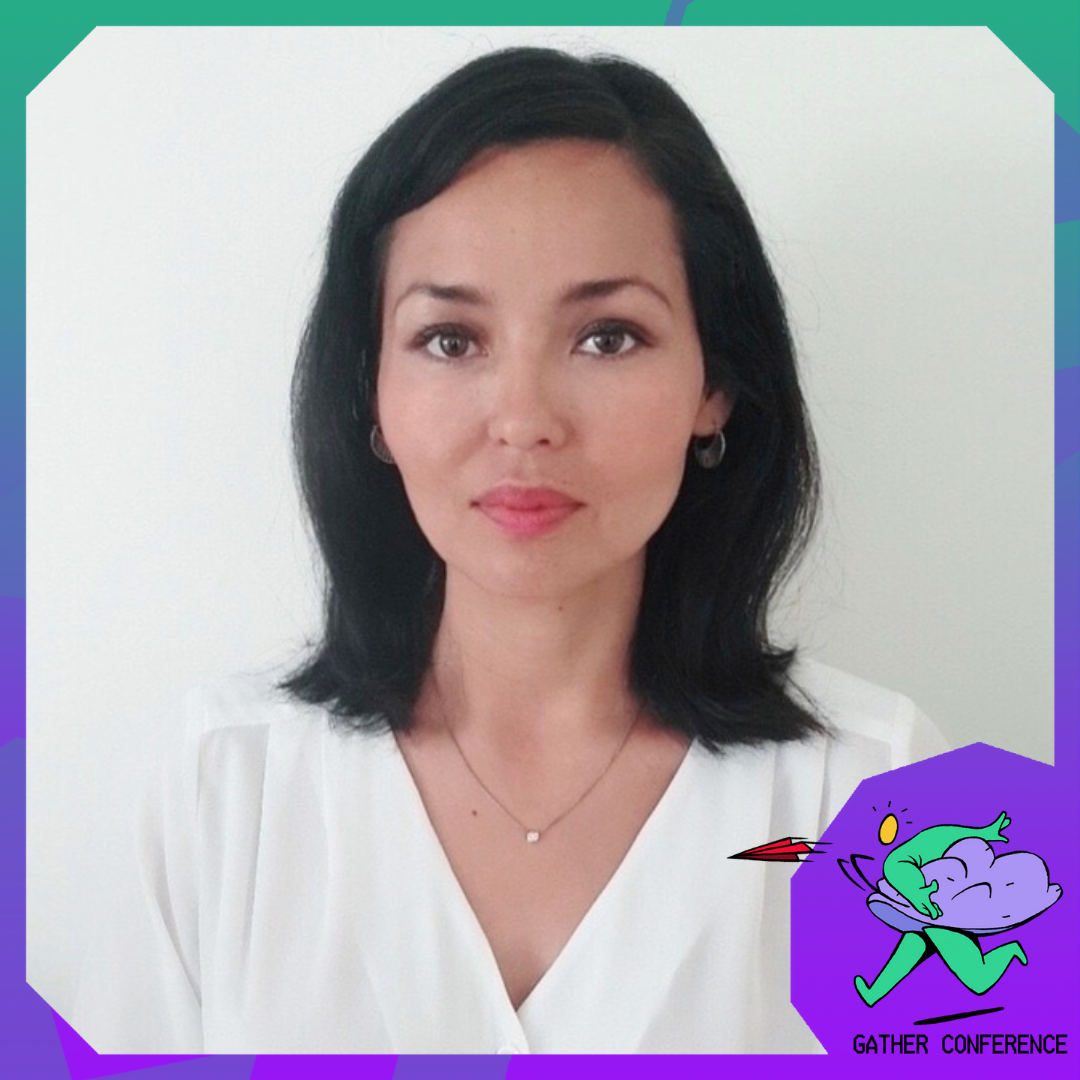 Gina Pari first discovered her fascination for tech in her childhood. After being disillusioned with banking while working at Citi in Barcelona, she decided to devote herself full time to tech. Her career started at the Intel office in Munich, which was followed by almost 9 years at Wind River, a leading middle ware integrator of operative systems into IoT sensors and other intelligent devices, such as the Mars rover, Curiosity.

Her interest in VR later led her to Tobii, the world leader in eye tracking, where she also deepened her interest for public blockchains given the high degree of innovation at the company. Being born in one of the poorest countries in the world, with low financial inclusion, she saw the Bitcoin blockchain as a promising solution to create a more inclusive and transparent financial system.

In 2017 she founded the Bolivian Blockchain Association, a non-profit that raises awareness against the crypto ban in Bolivia. A year later she laid the foundation for SweBlocks, a platform that focuses on reducing the gender imbalance in the crypto industry by lowering the technical threshold and instead focusing on use cases.

Gina was appointed Vertical Lead IoT & Emerging Tech at the Swedish Blockchain Association and has also been a guest lecturer at e.g. Handels and KTH where she has spoken about public blockchains, Web3, NFTs and the Metaverse. Her most recent role was at Safello, Sweden’s leading crypto brokerage, where she was working as Head of Sales