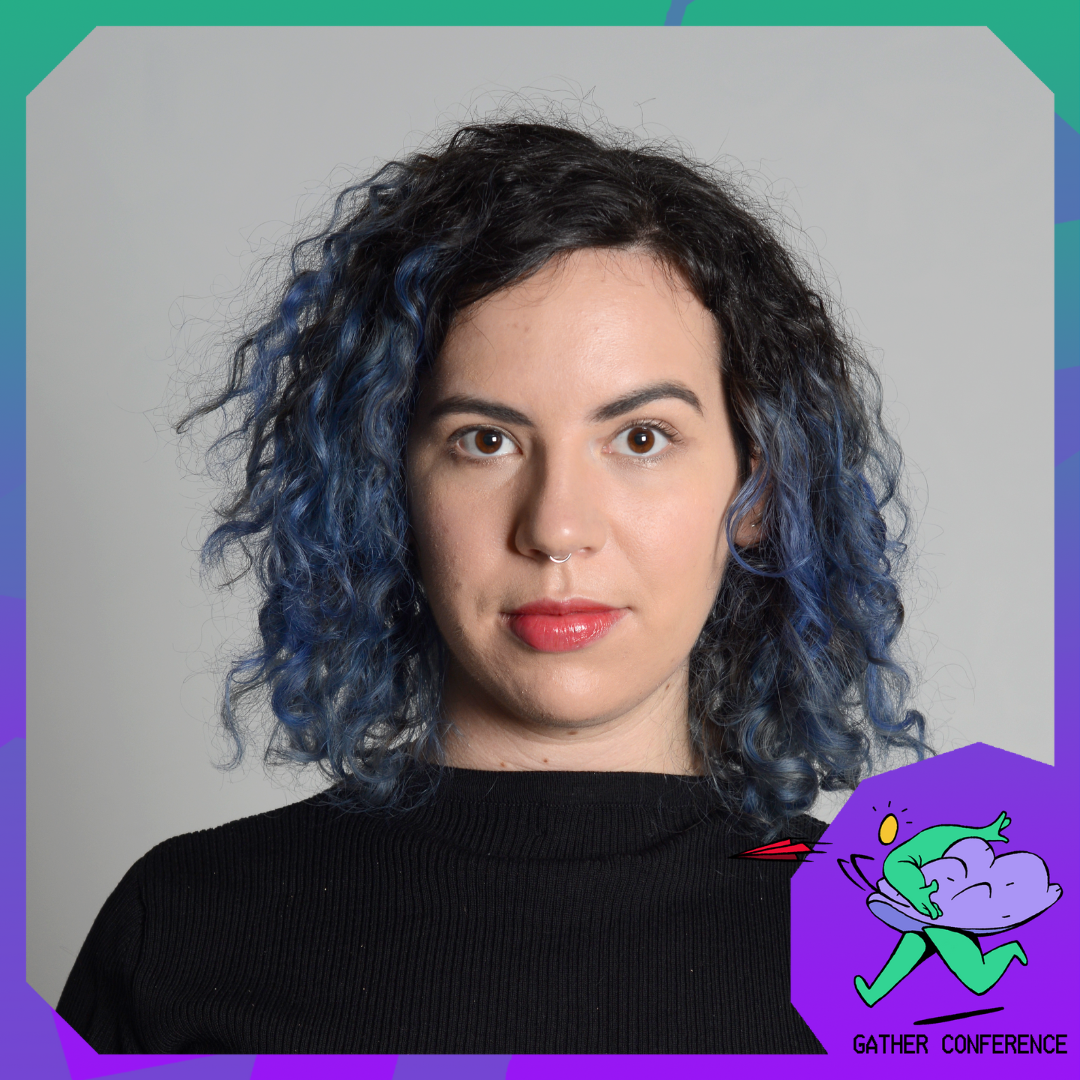 For the past few years, she has been examining the intersections of artificial intelligence, intersectional justice, systems design, harm, and politics in digital conversational spaces and technology platforms. She has worked with the United Nations, Amnesty International, IBM Watson, the Wikimedia Foundation, and others. Sinders has held fellowships with the Harvard Kennedy School, Google’s PAIR (People and Artificial Intelligence Research group), Ars Electronica’s AI Lab, the Weizenbaum Institute, the Mozilla Foundation, Pioneer Works, Eyebeam, Ars Electronica, the Yerba Buena Center for the Arts, the Sci Art Resonances program with the European Commission, and the International Center of Photography.

Can artwork be useful, can it be productive, and can it be a work of activism? Sinders’ artistic output can take the shape of a white paper, a civil society action, a design to solve a solution, a social justice workshop, an article, or an artwork artifact. However, she considers all of these outputs to be a form of artistic practice and research practice.

For the past few years, Sinders has been looking at the impacts of artificial intelligence in society. Some of this work has taken the shape of lectures and workshops on data, surveillance, and AI, numerous articles on the harms of AI, the Feminist Data Set arts research project, and a new project recognizing human labour behind artificial intelligence systems.

Her current project named TRK or Technically Responsible Knowledge is an open-source project that examines wage inequality and creates open-source alternatives to data labelling and training in AI. TRK is an alternative, open-source tool for dataset training and labelling, a time consuming but integral aspect of machine learning that must be completed in part by a human. The tool offers a wage calculator that helps visualize a livable wage to those that will then be responsible for completing the tasks. TRK is a part of the Feminist Data Set Project, using intersectional feminism as a framework to investigate each part of the machine-learning pipeline for bias, inequity, and harm.