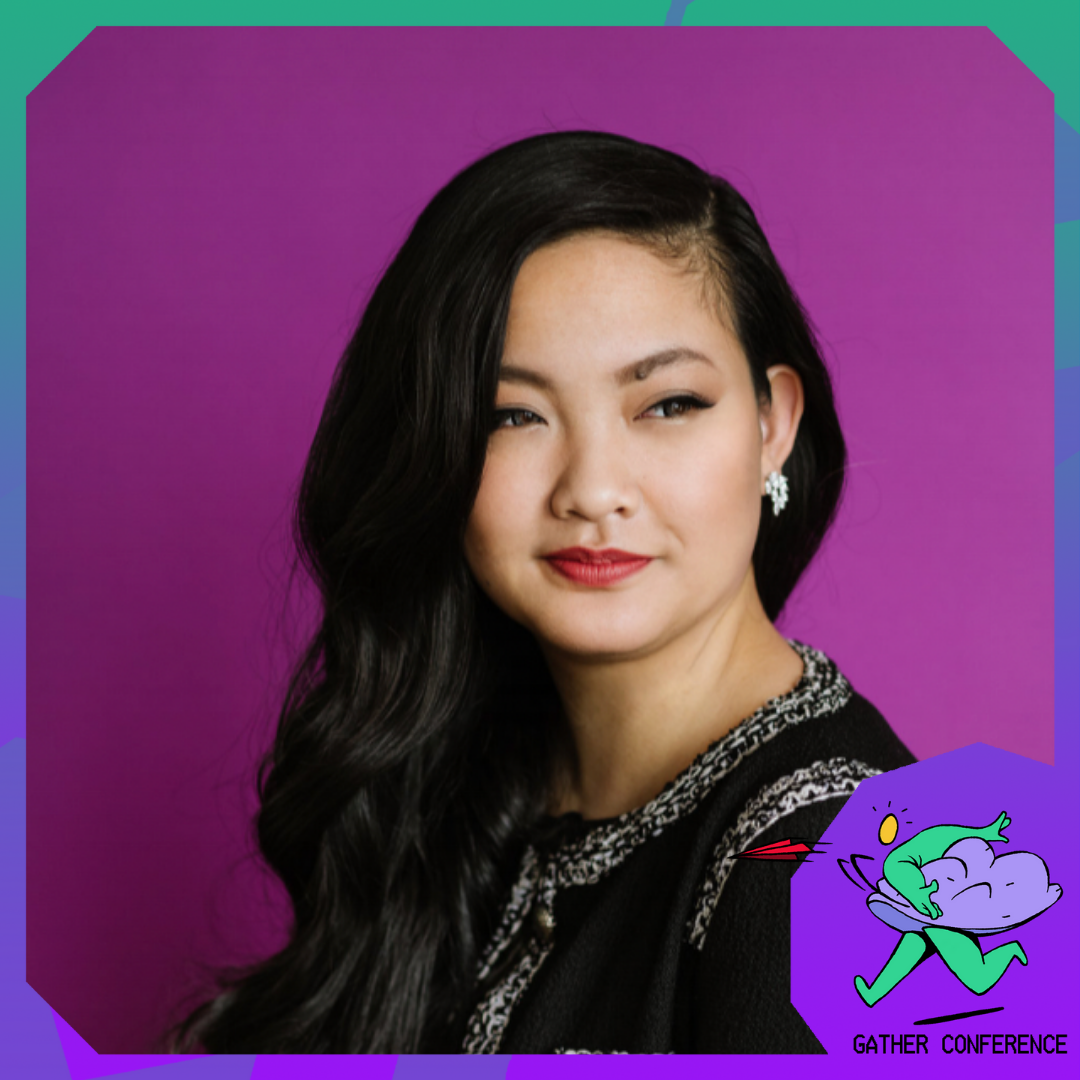 Amanda Nguyen is an internationally acclaimed social entrepreneur. She was nominated for a Nobel Peace Prize in 2019. Amanda penned her own civil rights into existence by unanimously passing the Sexual Assault Survivors’ Bill of Rights. She has trained hundreds of activists using her theory of organizing, "Hopeanomics," to pass 34 laws protecting more than 85 million sexual violence survivors. Recently, her viral video sparked national coverage on anti-asian hate crimes. Amanda is the CEO and founder of Rise, a social movement accelerator where she teaches grassroots organizing. In recognition of her work, Amanda is a Heinz Laureate, Nelson Mandela Changemaker, Forbes 30 Under 30, Foreign Policy 100, Time 100 Next, Frederick Douglass 100, and Marie Claire Young Woman of the Year. Previously, Amanda served at NASA and the State Department under the Obama Administration. Amanda graduated from Harvard University.