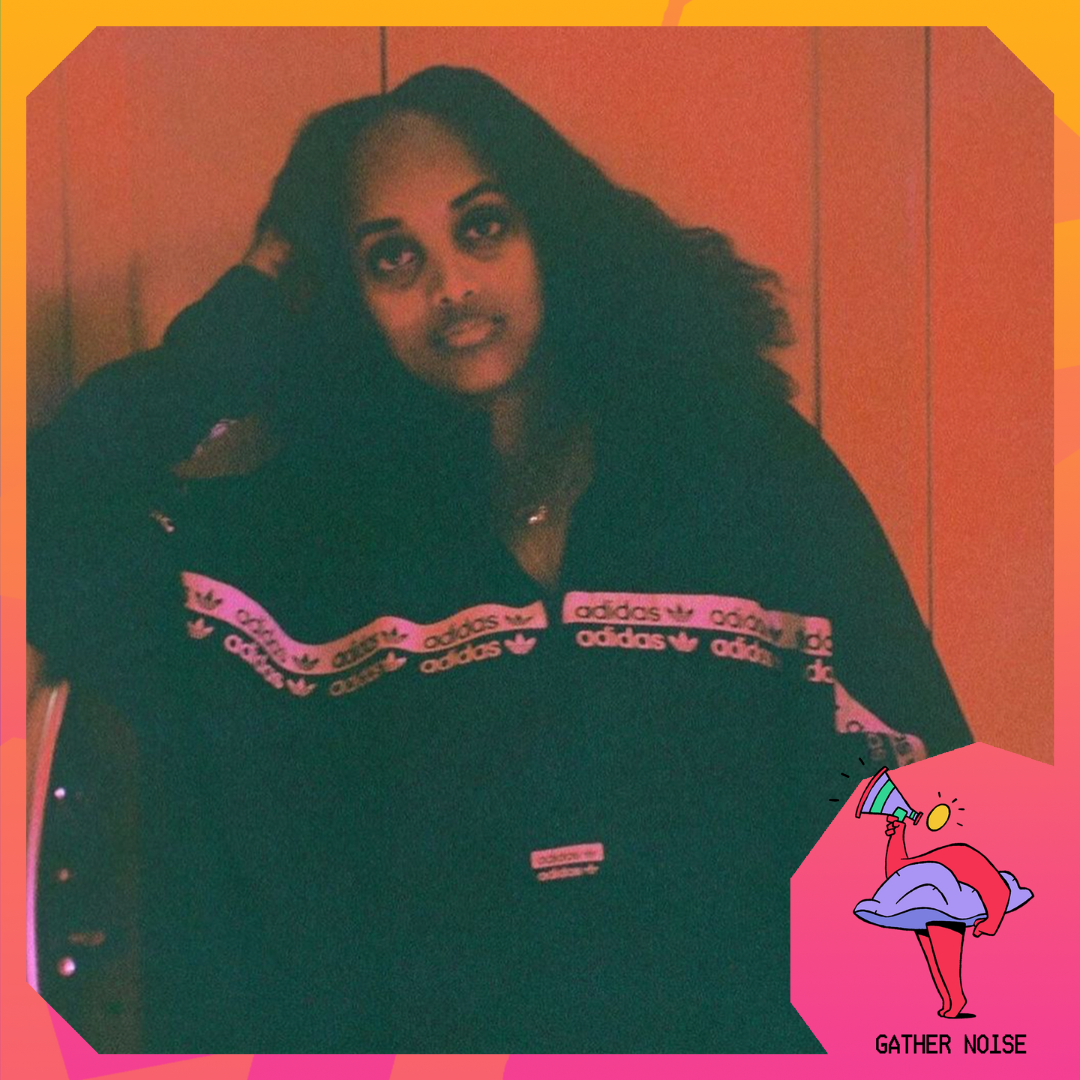 Sulekha Daar works as a PR & Marketing Manager at the Swedish booking agency Luger (Åre Sessions, Way Out West). She has after several years in the music industry established herself to become a voice of a new generation. She started her career at the indie record label Woah Dad! where she worked with one of Sweden’s biggest artists and was in the team behind Smash, the first Hip hop festival ever in the country. She later started her own sub-label, NOLO, where she focused on bringing up independent Hip Hop and R&B acts. Her curiosity and burning passion to work for a more inclusive and open minded industry brought her to become Sweden’s ambassador for the International platform colorsxstudios.