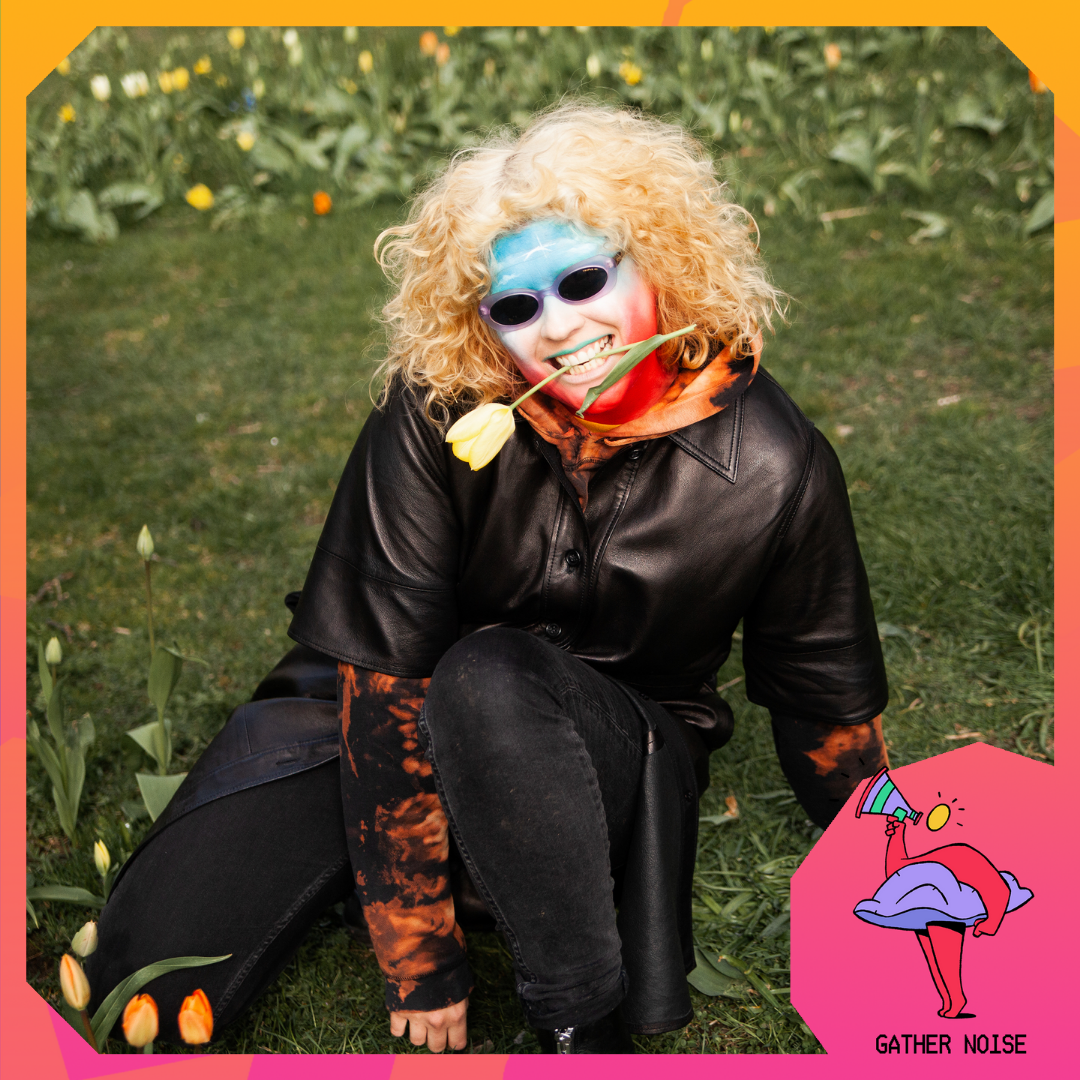 Swedish-French Sibille Attar is an artist, multi-instrumentalist, and composer who has made a lasting impression - with an audience as wide as her repertoire. She has been compared to a young Patti Smith, but like her predecessor, Attar has created a musical world that is her own, where she gets the space to create freely without compromise. Since her debut on the Swedish music scene in the early 00's, she has worked in a number of well-regarded indie bands; Tourettes, Speedmarket Avenue, [ingenting] and own Little Red Corvette. But her big breakthrough came when she released her solo debut in 2012 with the self-produced EP "The Flower's Bed", and was Grammy nominated for "Newcomer of the Year". In 2019, Attar chose to resign from her extra jobs in order to live on her music to the fullest - which would result in a productive 2020. In addition to completing her second album, she initiated a call against unfair restrictions in cultural sectors. In 2021, Attar’s second full-length album "A History of Silence" was released - written, recorded and produced by Attar - an album that in many ways is a musical depiction of a fresh start. In 2022, Attar was awarded TCO's cultural scholarship 2021 for her magnificent, cross-border pop.