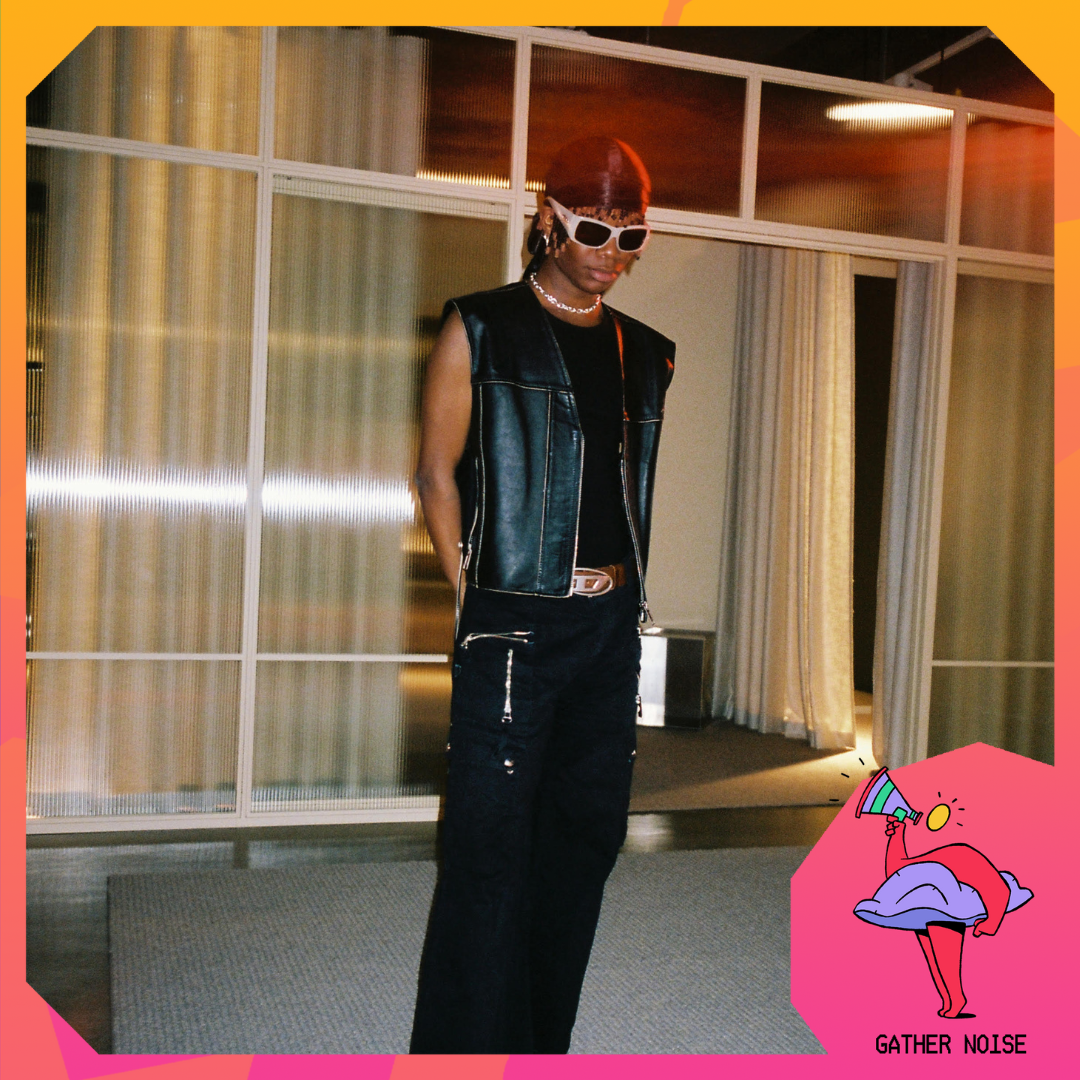 Paul Edwards Musoke, professionally known under the name Paul Edwards, is a 24 year old Afro-Swedish freelance creative director and founder of Musoke Productions based in Stockholm. In the past 4 years Paul has become one of Sweden's most promising photographers & Creative talents . As a 12-year-old, Paul moved to his mother in Sweden after spending most of his childhood with his grandmother in Uganda. Childhood in Kampala, Uganda's capital, describes Paul as eventful as he for a short time experienced both privileges and what it is like to be at the bottom. The move to Stockholm initially meant a cultural clash and loneliness, which made Paul turn to different art forms, for example. painting and film as security. The fascination for motion pictures became significant and Paul began to produce his own short films, which he then showed and won an award for at the school's annual film festival. The interest in film still remains and has become one of Paul's greatest inspirations in his own art. It therefore became natural for Paul to study the art at Nacka's high school. It was during this time that Paul's interest in photography began to develop and it became clear that his art would become norm-breaking from the very beginning. Paul's high school work "Provocative" was a compilation of photos of friends in groundbreaking notions of what is considered "feminine" and "masculine" with the aim of provoking the eye, which became his first published body of work. After a memorable conversation with a high school teacher who said that Paul could learn much more in the real world than at a university, Paul was motivated to start working immediately and started his career as a photographer. For the past 5 years, Paul has developed his talent and established himself in the creative industry through social media and working with recognized names in the fashion and music industry. Paul has been recognized for his unique aesthetics when it comes to photo style, motifs and fashion, as well as the choice of diverse bodies and faces.