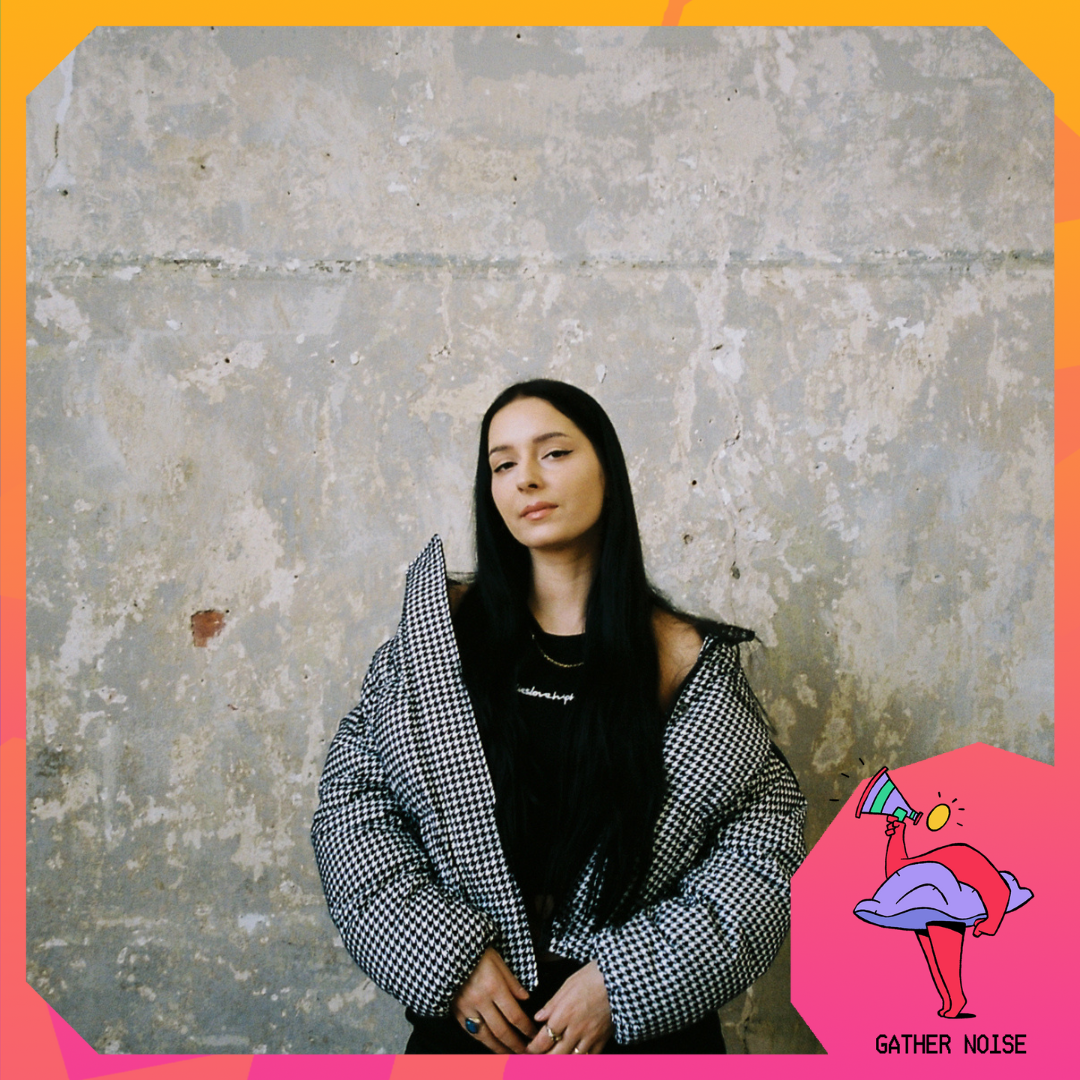 Since 2014 Nataša Marijana / Namarijana have created immersive cultural experiences in Stockholm, Sweden together with her childhood friends Rebecca Tegegne and Linda Nápoles. In 2014 they founded the creative collective Ladieslovehiphop / LLHH in an attempt to mitigate the lack of female representation and musical diversity within their city. Over the years they have created multiple memorable experiences such as Ladieslovehiphop Festival and DJing before Beyonce and Jay Z at friends' arena. Today the trio also work as a creative force behind Nápoles artist project and have received two Swedish Grammy nominations for Nápoles both EPs ´Slowin It and ´Cloud 9´.