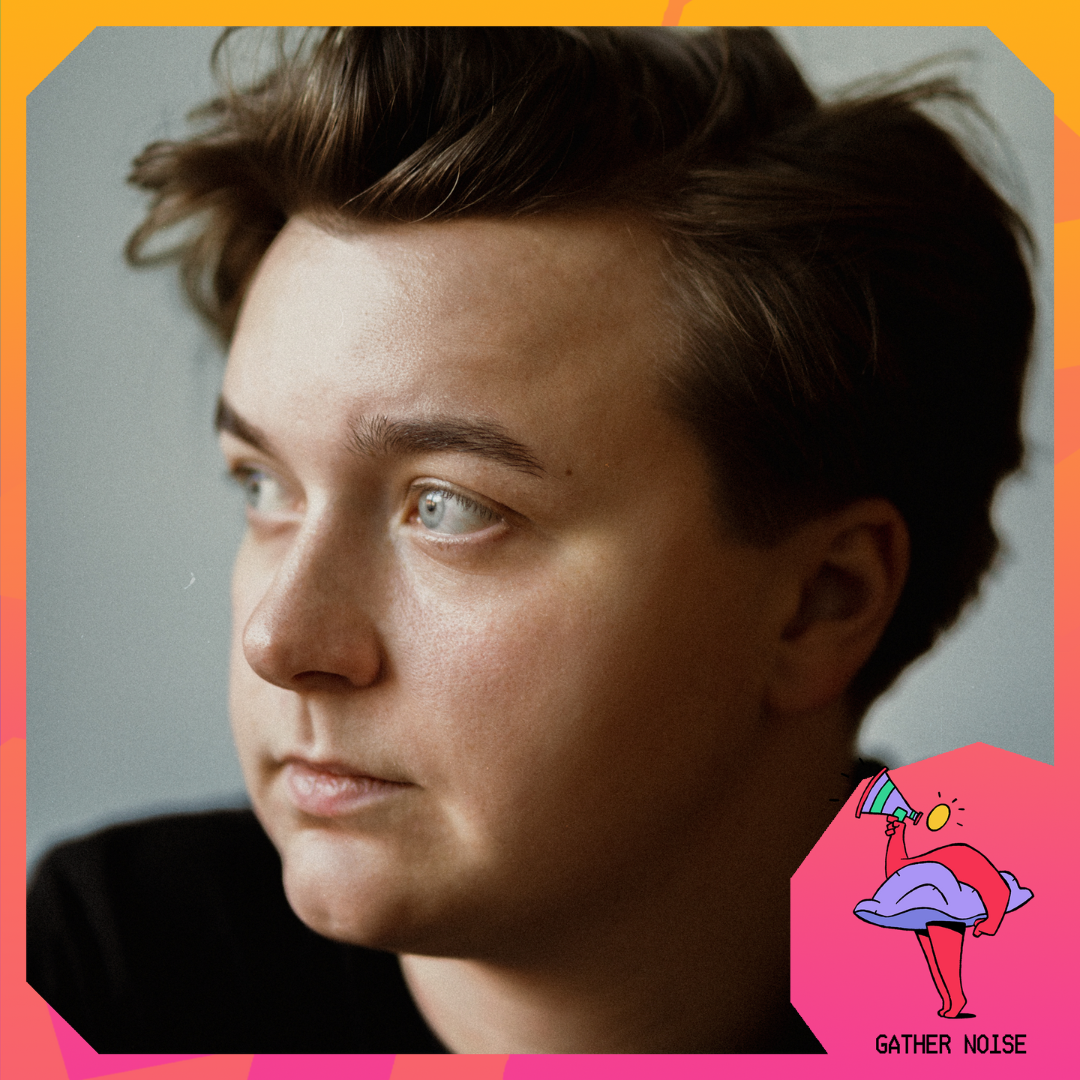 Multifaceted 25-year-old songwriter, producer and musician Kerstin Ljungström, educated through both Rytmus and Musikmakarna, is a well-known name behind the scenes in the music industry. Intern to producers Magnus Lidehäll, Vincent Pontare and Salem Al Fakir, and still working in their studio where she as a 20-year-old began as an engineer. Today she is a producer and songwriter for some of our biggest Swedish stars such as Agnes, Daniela Rathana, LOVA, Rhys, Shy Martin, SVEA, Ellen Krauss and Clara Mae, as well as a diligently touring musician for Vargas & Lagola, Estraden and Victor Leksell. In 2020, she was nominated for Rookie Producer / Songwriter of the Year at the Denniz Pop Awards and in January 2022 she was nominated as Composer of the year at the Swedish Grammys. The debut single “Ex” was released via RMV Grammofon the same year and will be followed by her second single ”Dum i huvet” end of May.