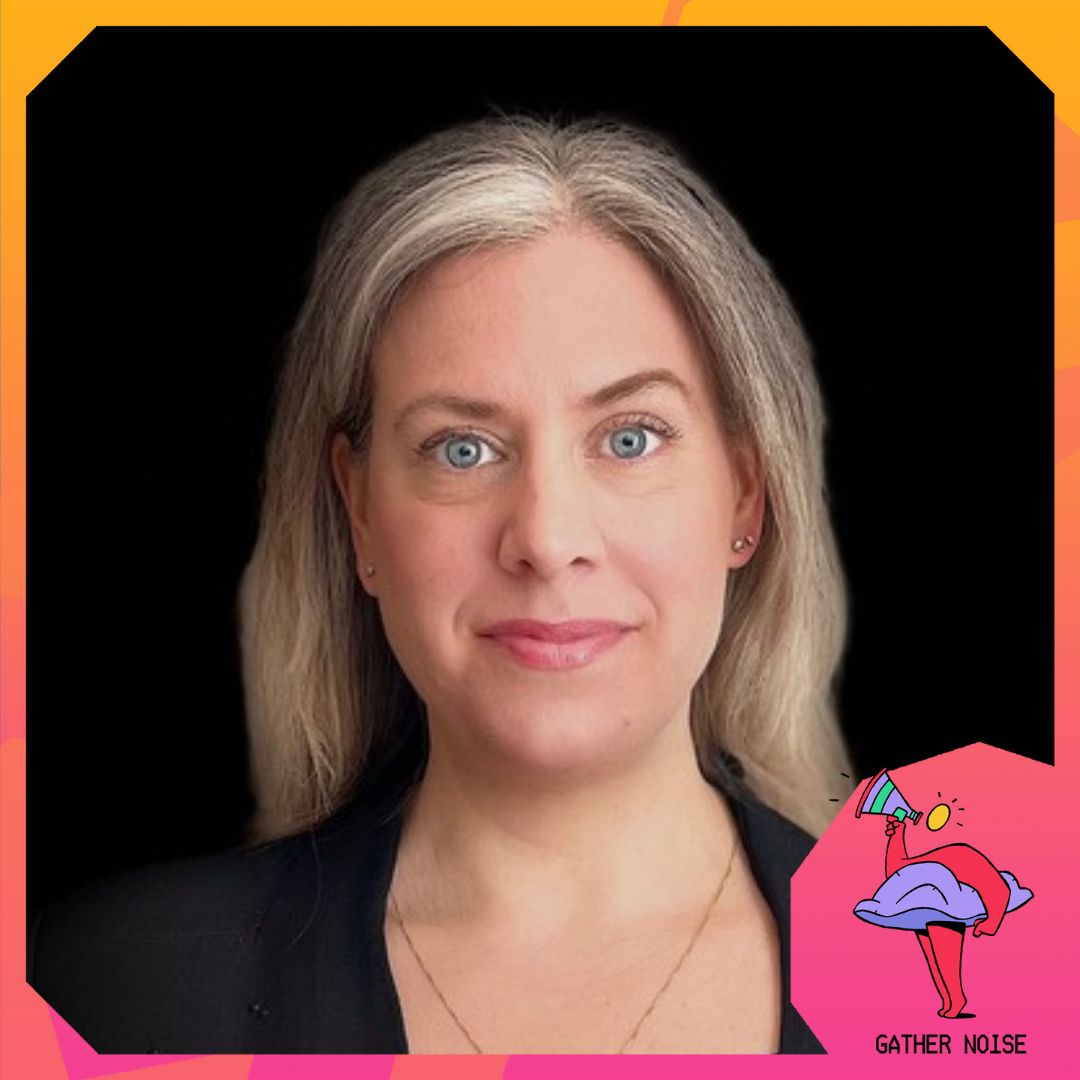 Dina is the director of shesaid.so Sweden – a community for women, gender minorities and allies in the music industry. She is also a project coordinator at the Swedish Society of Composer and the founder of Lionberg Music – a sync and consultancy agency. Before setting up shesaid.so Sweden, she spent eight years in the music industry in London: first at Warner Chappell as a music consultant, then at Universal Music where she worked as a Senior Key Account Manager with clients across all major broadcasters, TV-production companies, advertising, and trailer houses in the UK. While in London she initiated the project 100% Her – the world’s first production music album created only by women, a collaboration between shesaid.so and Universal Production Music.