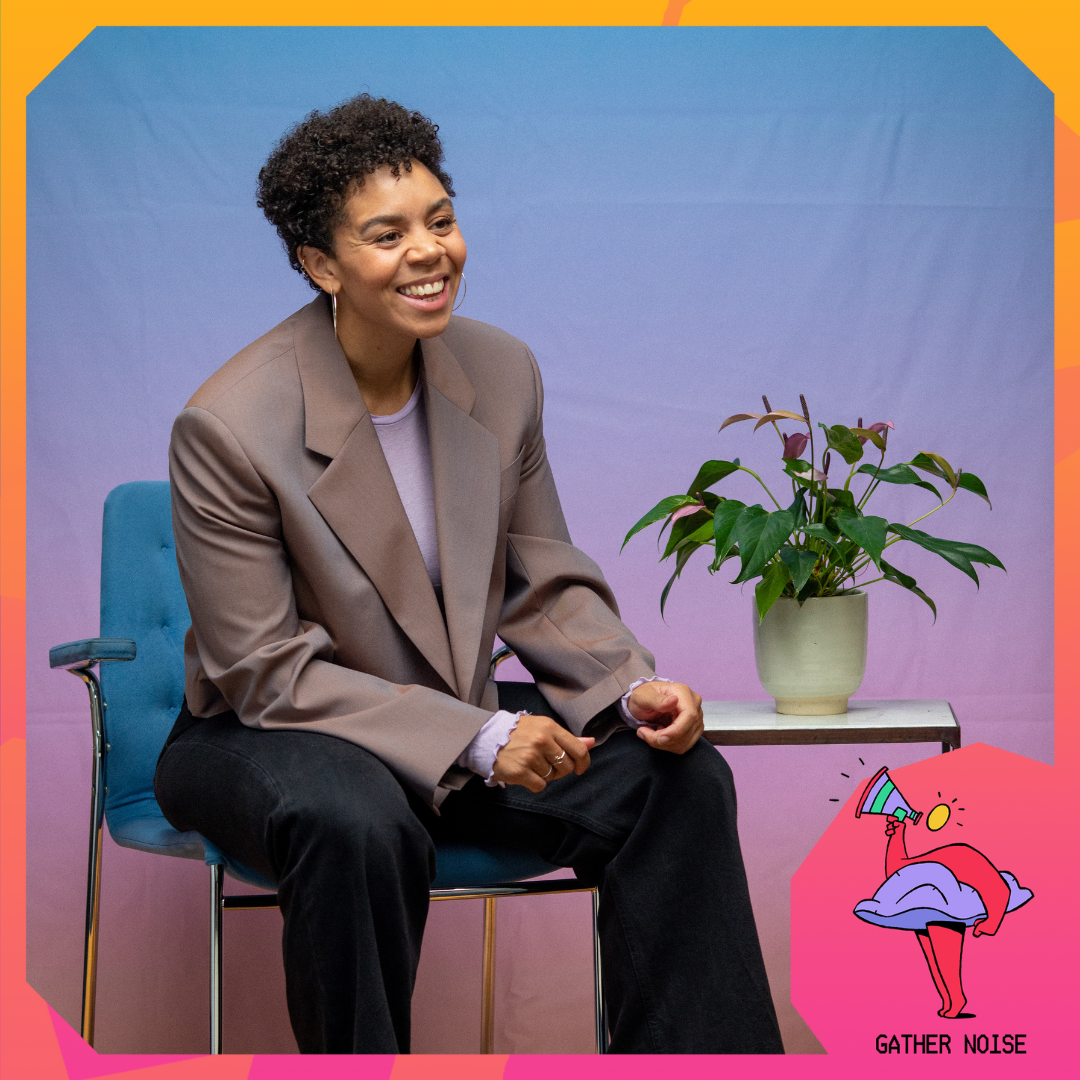 Denise Beniwa Johnson, aka Beniwasta, is one of Stockholm’s most prominent house DJs. She’s played at well-known festivals like Way Out West, the big clubs in Stockholm and Gothenburg such as Trädgården and Yaki-Da, as well as a lot of underground spaces. In addition to this, Denise has the experience of hosting several clubs, and just recently became part of the newly formed house collective EMBASSY. Outside of her DJ persona Denise works as a Diversity & Inclusion specialist at the knowledge company Amphi Produktion.