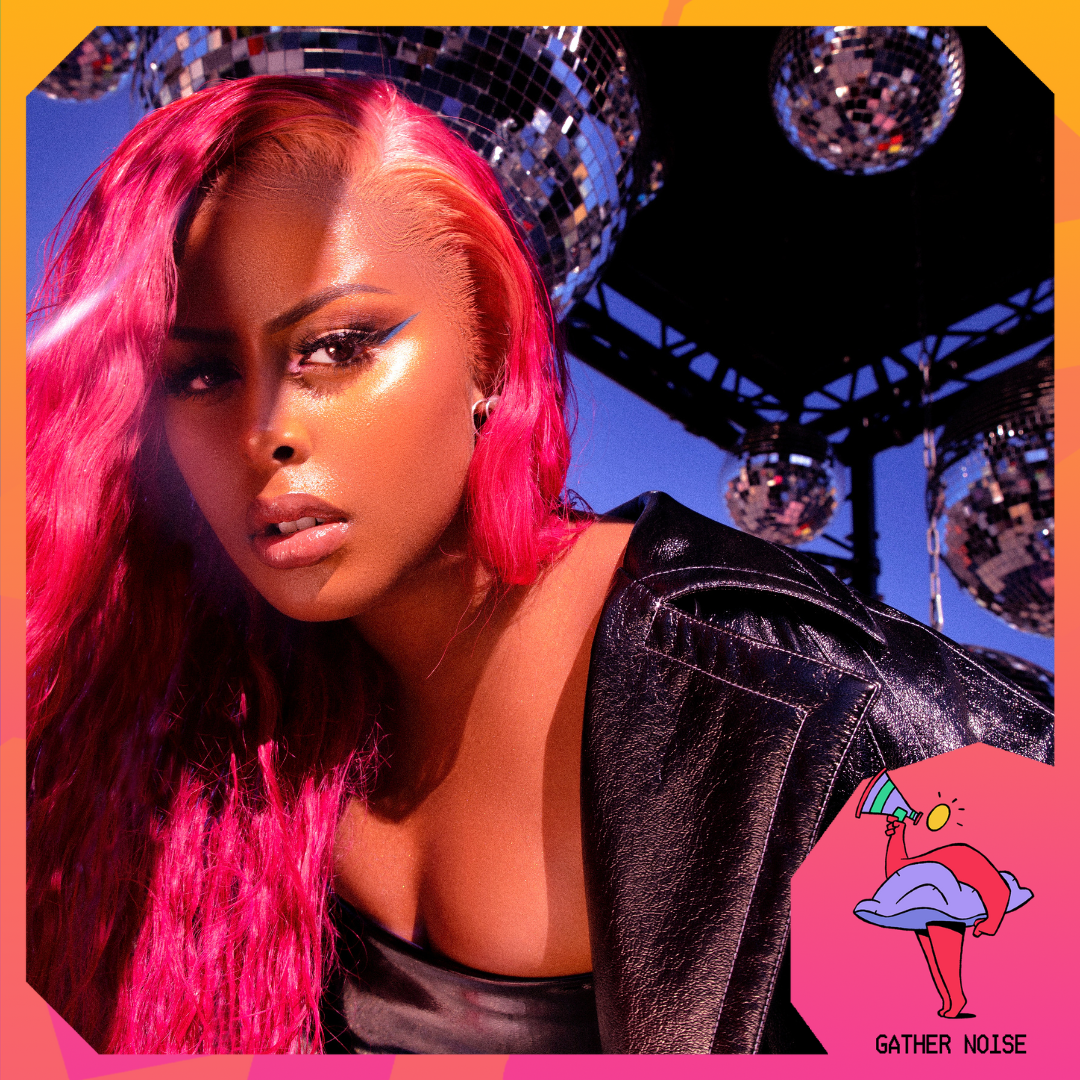 Cherrie - Our Swedish rnb queen that has been dominating that music scene and branched out overseas with the debut album Sherihan, when Stormzy featured on her track ’Aldrig Igen’. This led to Cherrie supporting him on his European tour and later on also became the opening act for Jhene Aiko on a sold-out Avalon in LA. While music is her passion, the people are really close to Cherries heart. Through her work, it is always important for Cherrie to highlight her roots, support her hometown and pave the way for the younger generation. In 2021, Cherrie released her third album ’Naag Nool’ but due to the pandemic the touring had to be postponed. This is when Cherrie took it to the next level and branched out as an entrepreneur. She has gained great success with the release of her IsaDora eyeliner, Mockberg jewelry and most recently her limited edition with Weekday.