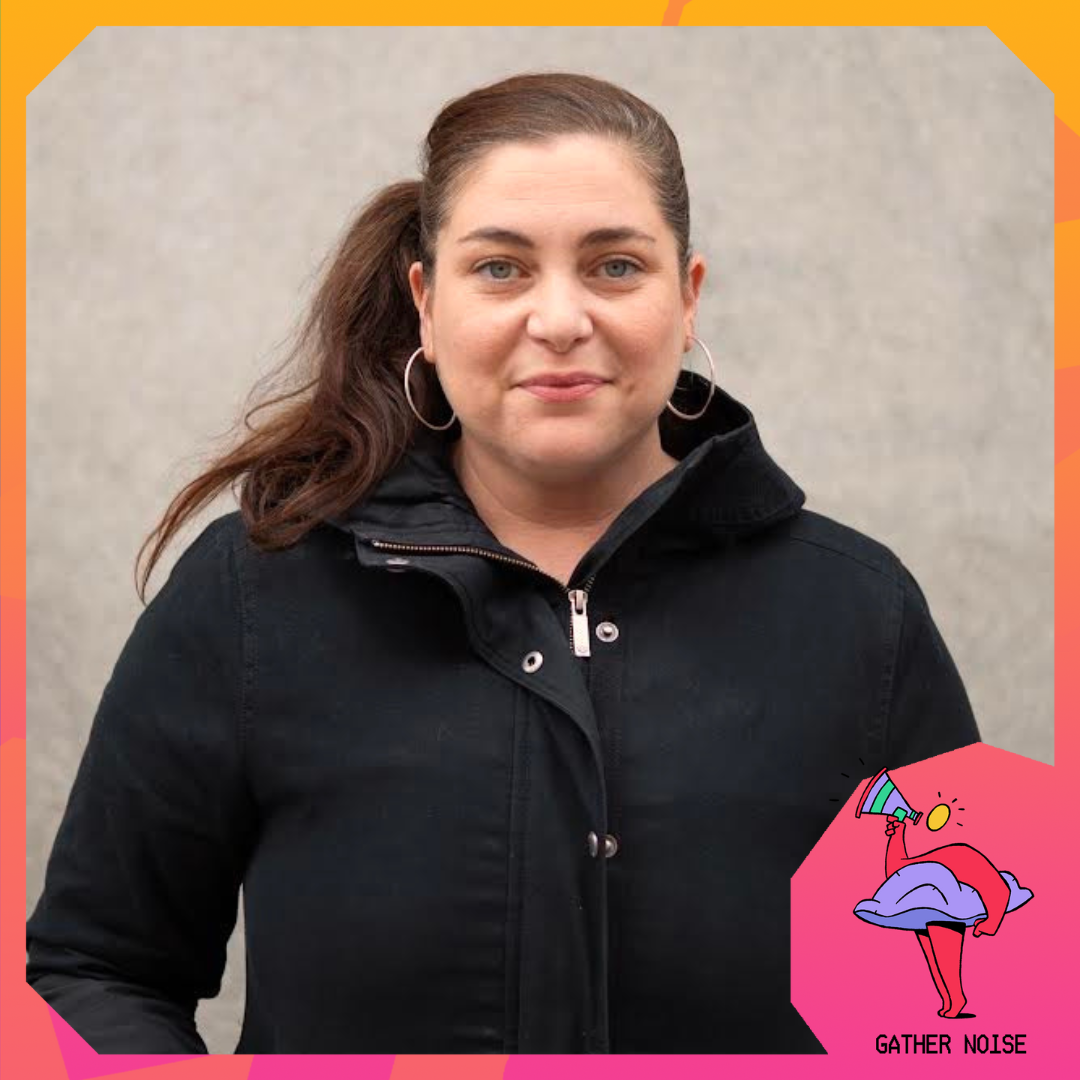 Ceylan Holago is a consultant and producer with a focus on equality, norm-breaking perspectives and cultural genres born from urban environments. A current example of Ceylan's work is as a strategist and producer for Musiksupporten: a collaborative project between the traditional music industry and young artists from socioeconomically disadvantaged areas. Over the years, Ceylan has been behind several groundbreaking and controversial cultural events and productions such as the street art convention Art of the streets, the street dance tour Pump up the battle and many concert productions around the country. In 2002, she founded the independent record company Devrim Productions – home to the second generation of Swedish hip-hop elite. Since 2018, Ceylan runs the production consulting company CMDS AB, where she is co-founder and operations manager. The company offers comprehensive solutions through consultation and production with equality and justice issues in focus and in practice.