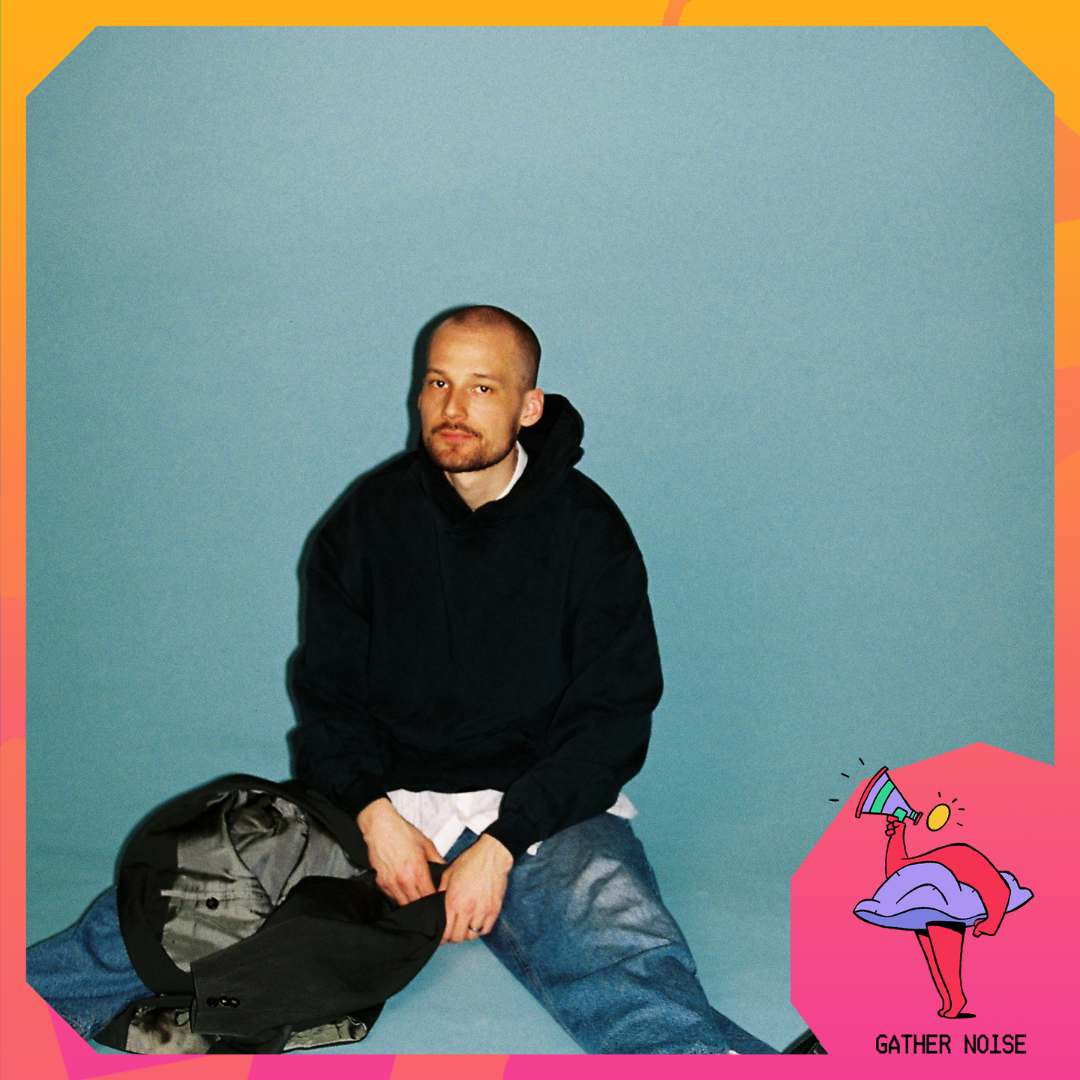 Umeå-born Broder John quickly became one of the independent scene's most interesting voices after his 2016 solo debut "Cool", and the acclaim for last year's follow-up "DRIFT" was not long in coming, where both GAFFA and Kingsizemagazine put the album on their year's best lists. The release was followed by a recording on the international platform COLORSXSTUDIOS, as the first and only artist in Swedish, as well as an extensive Swedish tour. In addition to his artistry, Brother John is the founder and owner of the independent company and clothing brand Hoopdiggas, has organized one of Sweden's largest hip-hop festivals, Mästerbotten, and conducts workshops for young up and coming artists throughout Sweden.