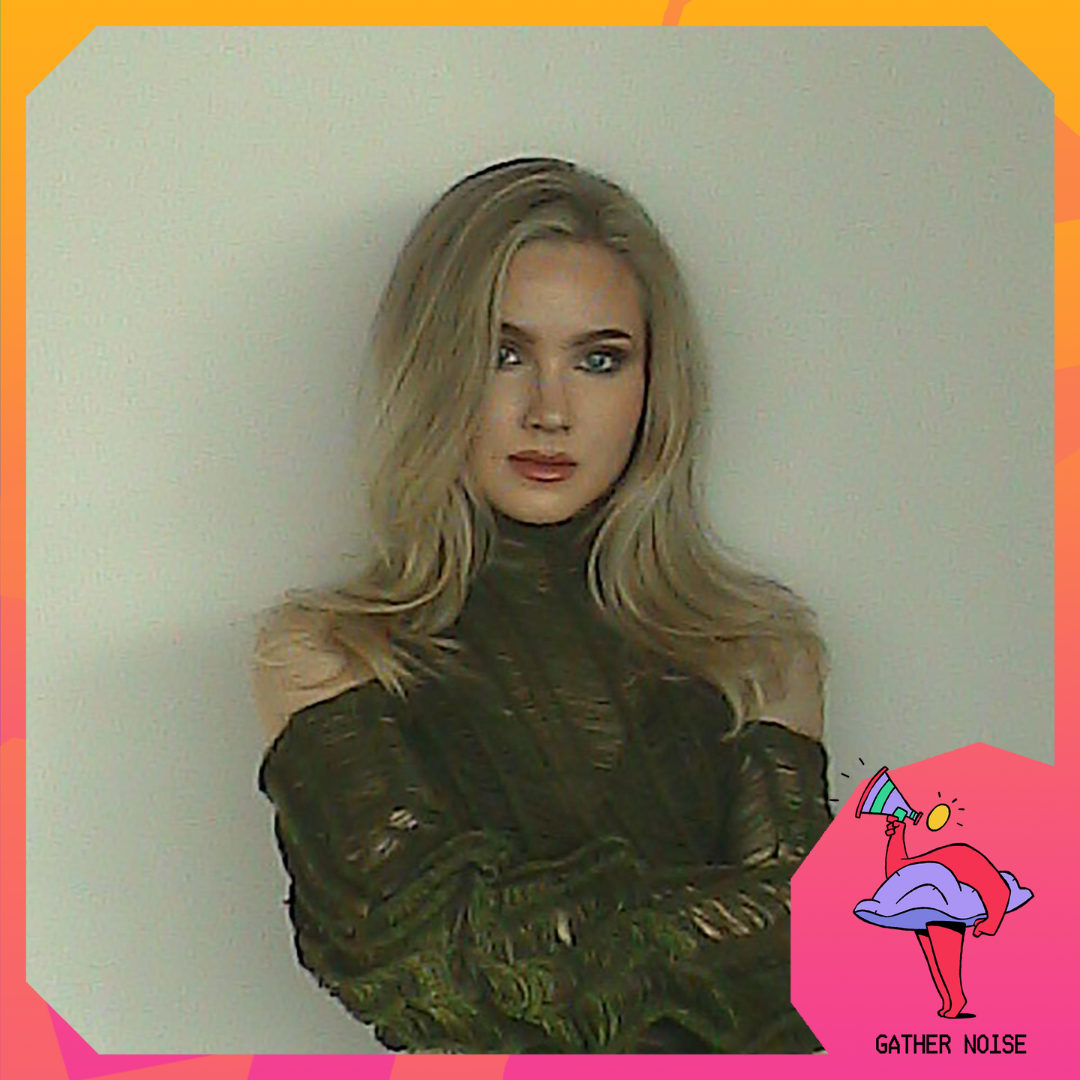 “As soon as I learnt how to produce, everything fell into place. it just felt very natural and fun.” So says Thea Gustafsson who, as Becky & The Birds, not only writes and performs sumptuous neo-soul songs, but arranges and produces them too, overseeing every aspect of her work. Born in Örebro, Sweden, Thea’s life has always been steeped in music, whether that’s listening to traditional Swedish folk songs; following her father’s career as an accordionist or his passion for jazz and soul; her sister’s love of 90s R&B and hip-hop; or through her own experiences playing violin as a child and composing pieces for orchestras. It’s little surprise she has absorbed all she’s been exposed to but it takes a rare talent to channel all of this in to a striking EP of lush, polished songs. Thea uses Becky & The Birds as her outlet for songs about complex women -- strong, independent, sensitive and romantic women. The title track, Trasslig, which loosely translates as “tangled or messy and knotted” is, as Thea explains, “basically a feminist anthem -- how people are scared of women who could be both powerful and vulnerable at the same time, and there’s no space for that. But it is OK to be trasslig. to be all the parts of yourself.” After writing it as a poem, she searched for the perfect voice actor to record it, before realizing she was best placed to narrate it herself. It’s read in her native Swedish, ensuring her roots remain an integral part of her identity and performance.