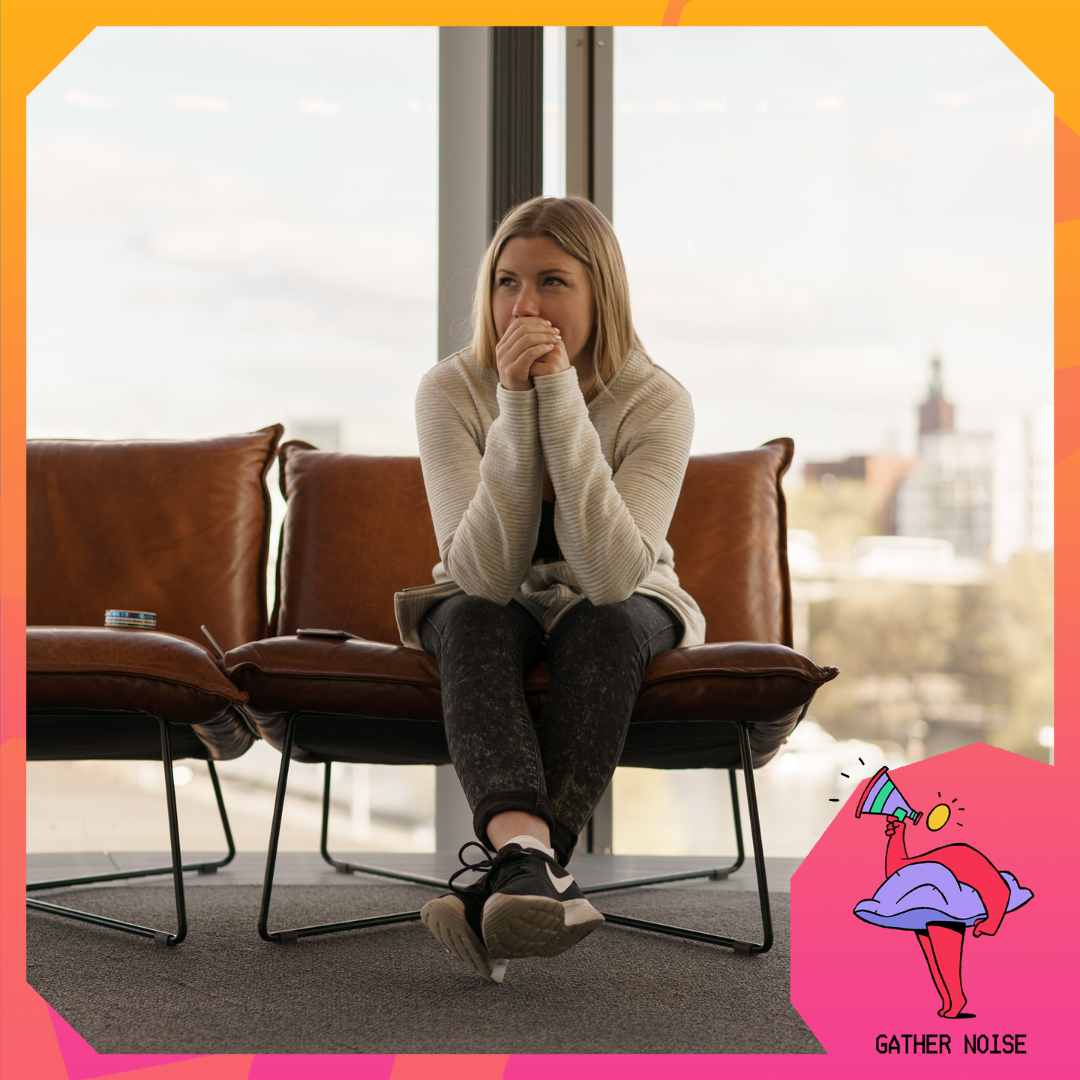 Anna Kornelia started her career in the music industry as a songwriter but has been active for the past 10 years as a Manager and A&R. In 2016 she co-founded BLNK Music and NEIKED Collective. BLNK Music's creators have written and produced songs that have generated over 3 billion streams and won numerous awards, such as the 'Grand Prize' for international success at the Denniz Pop Awards, Song of the Year, Breakthrough of the Year and the Most Streamed Song of the Year as well as several ASCAP and BMI awards with songs such as 'Paris' by The Chainmokers, 'The Ocean' by Mike Perry & SHY Martin, 'Sexual' by NEIKED Ft. Dyo and 'First Time' by Kygo ft. Ellie Goulding. In addition to management and publishing, BLNK Music is also an independent record label that has generated over half a billion streams on Spotify alone with artists such as SHY Martin and Elina. Having been a previous graduate, Anna also now works with the songwriting academy Musikmakarna, holding their annual ‘Artist Development' course. She's also a board member of IFPI Sweden and Musikmakarna. Awards include Viola Beach Memorial Award at Gaffa as well as being one of the Nordic music biz 20 under 30.