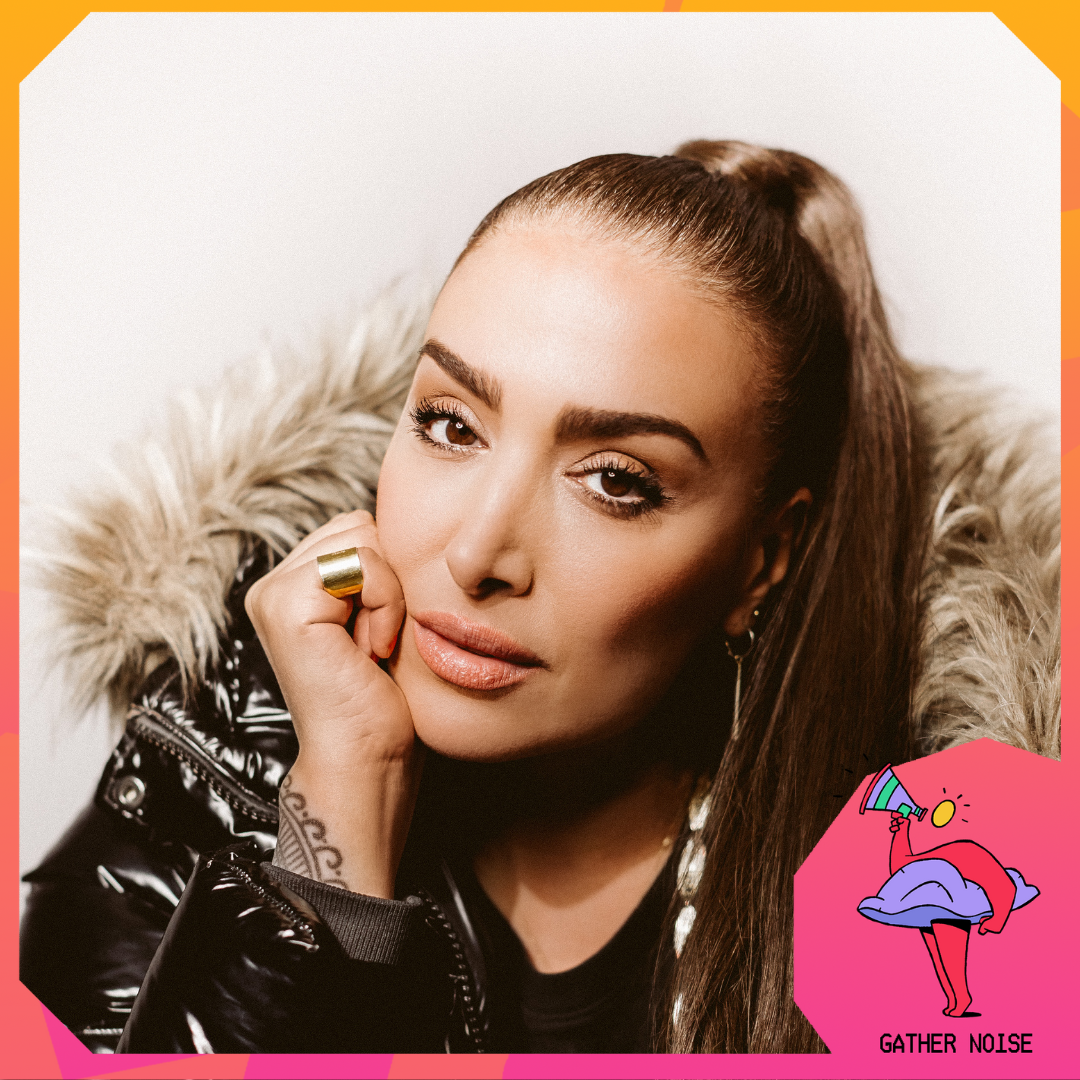 Ametist Azordegan is a hiphop journalist turned social entrepreneur. She is a prominent hiphop journalist and music journalists. Her career started in 1998 and since then she has participated in the production of music shows and music documentaries in television. In 2020 she made the documentary series about the history of Swedish hiphop for national television. She is widely known for being the host and creative producer for ”Kärleksattacken”, a long running national hiphop radio show which was instrumental in establishing the new wave of the genre in the mainstream. She has reviewed music and penned culture columns and debate articles for newspapers and magazines for almost two decades and been a jury for several prestigious music awards such as the Swedish Music Hall Of Fame. Ametist co-founded Din Musikbusiness (Your music business) in 2013 which is an organization, platform and yearly summit for young hiphop creators that aims to improve knowledge about music rights, contracts and the music industry infrastructure. DMB has also established the yearly scholarship Creative Juice that promotes young and talented artists acquisition of music business knowledge. She has also founded the academy Juice Studios that provide talents in the socioeconomically disadvantaged area of Rågsved with space and resources to empower creativity and create opportunities. Juice studios artforms are music, photography, videography and graphic design.